He lay so still, I had to make sure he was breathing. He wasn’t. He was cold and so very, very still. There weren’t any marks except a light dusting of dirt on his side. Had he fallen? All alone? It was a beautiful day to fall, I suppose.

I had been irritated with him the night before but hadn’t told him. I’m glad. He had picked me apart with some disdain as usual. But we had lingered. Longer than usual. Keeping an odd conversation going while looking deeply at each other for some answers to questions that had been asked years ago.

He had been in a rare light mood, smiling a little easier. I had been confused and a little jealous that I had never brought on a smile like that. It was always others that seemed to bring him joy but I brought him either torment or peace. He had written about it; I may still have some of the writings. I hope so. He had pulled out some books as usual. Why can’t I remember what they were? Why can’t I remember any of the jokes that made him laugh? Now, when I look and see his eyes almost closed, never to read again, I shiver.

People had gathered. Lots of noise and quiet mixed together. Touch him, they said. There’s a spot that’s still warm. I didn’t want to but I did and when I did it was awkward like always but strangely comforting and a little too close to the clammy feeling I had had being in the same room with him when he was menacing. He wasn’t scary now.

Hands. That’s all I could focus on now. His hands were open. More open than I had seen in awhile. They weren’t grasping or clenching or swinging or gesturing. They were open to accept whatever fate awaited. I leaned in and took his hand. I held it, time stretching for long minutes. Pushed aside any flashes of scenes involving those hands hurting and tried to call forth some remembrance of those hands holding, healing, helping, caring. I just held the hand that was getting cooler with each minute.

There did not seem to be a correct or safe time to let go. And nobody paid me any mind as I held the hand. It did not hold me back. But I held on tighter and found the feeling a nice one to have. Our hands had not met in a very long time, I realized. But there they were now, mirrors of each other. I try to pick up where he left off sometimes, but I was never as smart or as driven so my efforts often fall short. But my hands are not idle as he so often claimed. They may not always be full, but they are open to whatever fate awaits me. 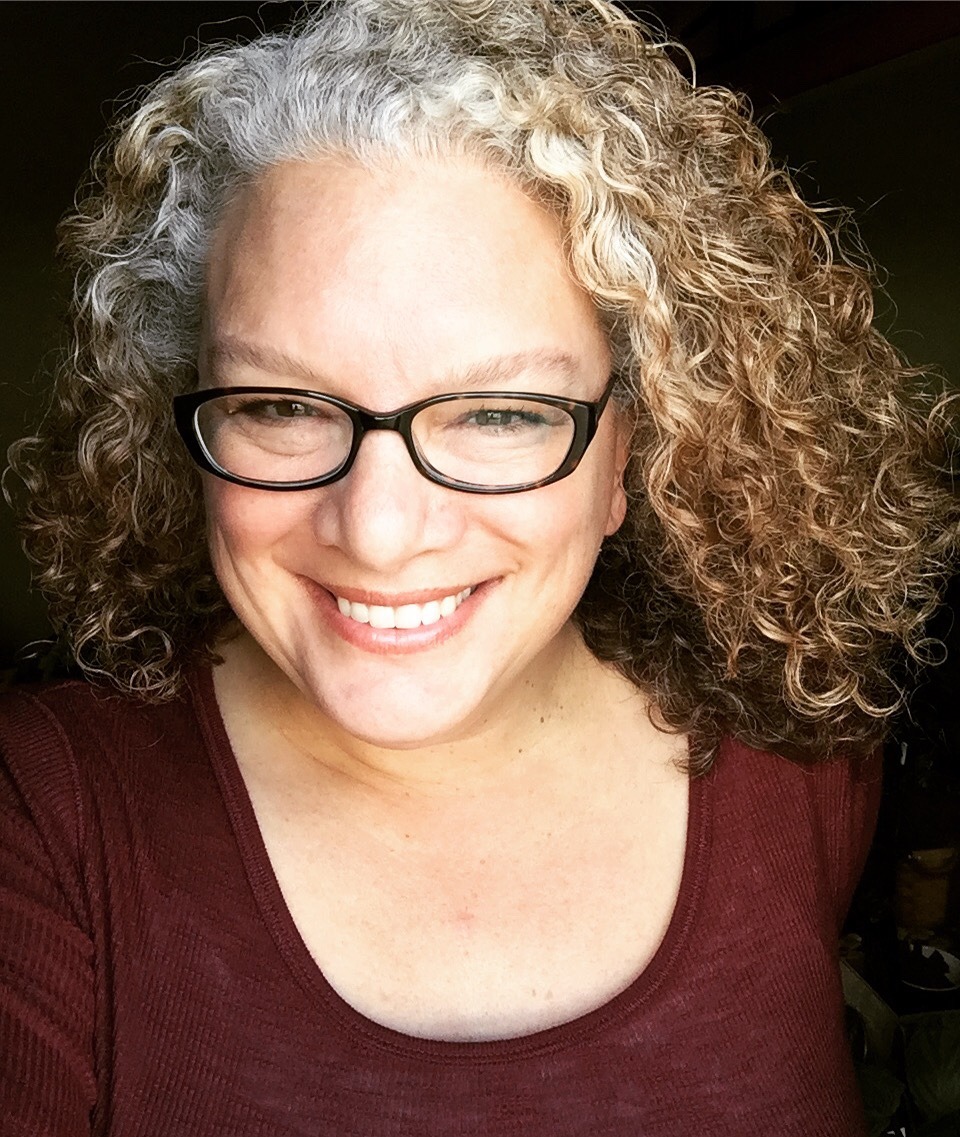 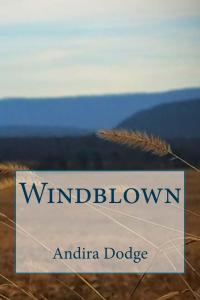 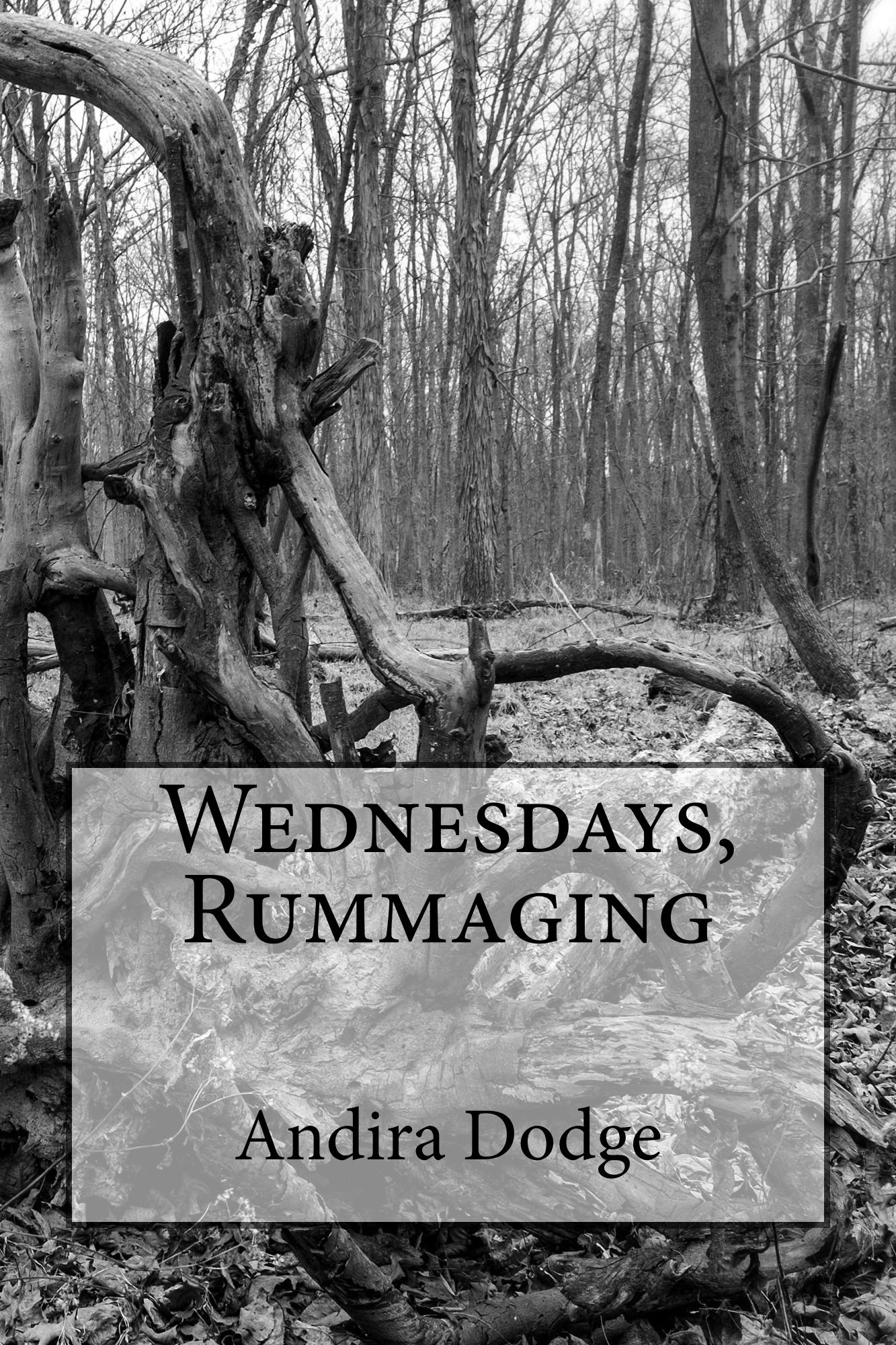 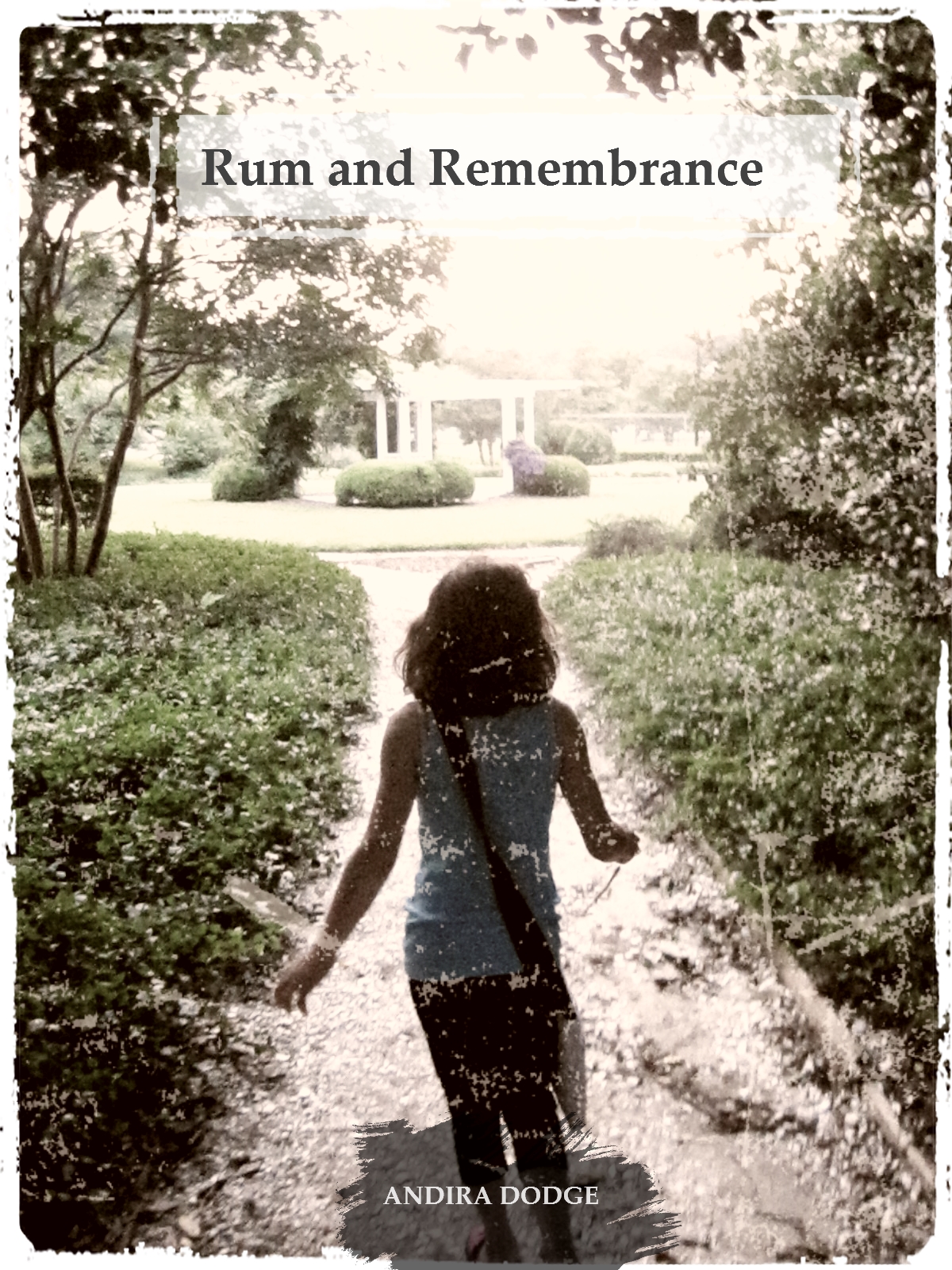